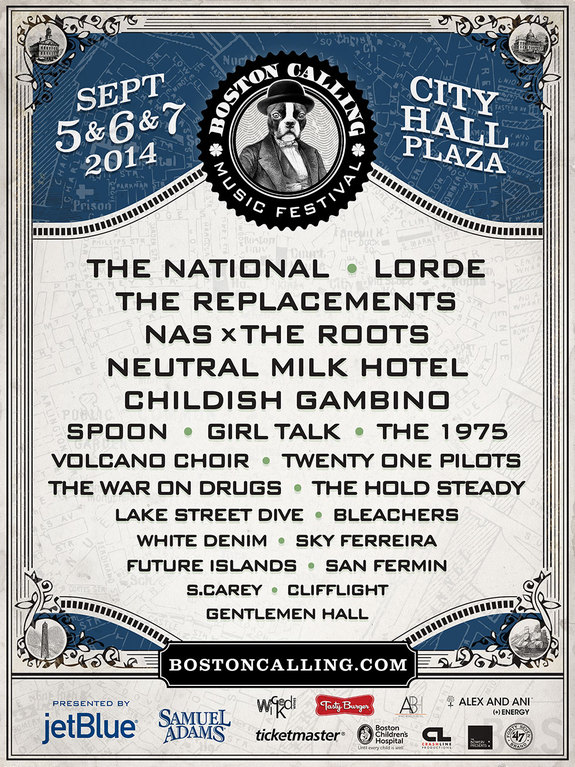 Today Boston Calling, the music festival that features a mix of classic and contemporary artists and genres, from hip-hop, indie rock, dance, and pop music, has officially announced their lineup for both editions of the 2014 event, taking place in May with a second part taking place in September. Nas has been scheduled for a performance during the fall edition, going on from September 5 to 7 at City Hall Plaza in Boston.

The festival returns to the city after it's Spring edition, with an impressive and diverse lineup that is sure to provide fun and entertainment for everyone. The fall edition will feature legendary rapper Nas, playing a set with The Roots, Childish Gambino, Lorde, The Replacements, and more.

Pre-sale tickets for the event go on sale tomorrow at 10:00am, and on sale to the general public Monday, April 28th at 10:00am.