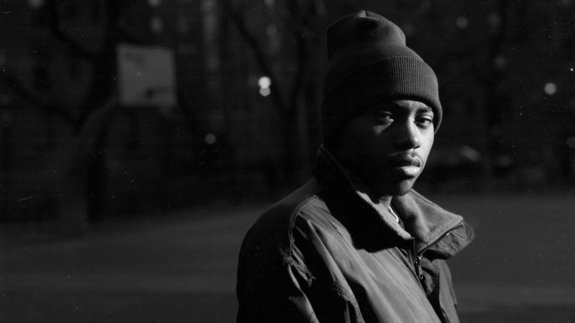 Two decades after the release of Nas' Illmatic, the legendary artist sits down with NPR's Frannie Kelley and Ali Shaheed Muhammad of A Tribe Called Quest to reflect on the history of hip hop, his experience since the album's debut, what's in store for him next, and more. Speaking to NPR, Nas revealed that he’s been working on his new album for over a year and that the new documentary based on the album, "Time Is Illmatic," served as a source of motivation and inspiration for the lyricist to finish up his upcoming album.

Nas stated, “I wasn’t really, really, really inspired, to tell you the truth, until we started to, kind of, embark on this twentieth anniversary,” Nas says. “It wasn’t ’til then that I really started to feel it. Cause I got a chance — and I gotta give credit to the documentary guys [who made Time is Illmatic]. Them showing me the footage and stuff really like — it really lets you know where you come from and everything, and where you at now. I salute them dudes, man — One9, Erik Parker, the whole crew over there that’s put that film together — because that’s helped me find the inspiration. I found it.”

Listen to the Interview