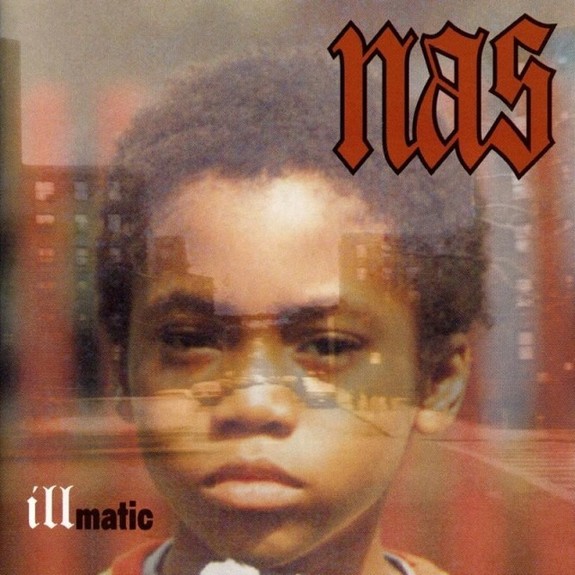 Twenty years after it's release, Nas' Illmatic is still hailed as one of the greatest hip hop albums of all time, widely respected and essential in every hip hop conversation, debate, and discussion, the album is considered a classic. Nas' poetic flow and street conscious content have been instrumental in transcending hip hop culture into pop culture with it's ability to connect to a diverse group of listeners. Although, the album was not immediately deemed a commercial success,  time would prove it's true significance. This year marked the 20th anniversary of the definitive masterpiece and has been deemed the "Year of Illmatic." In celebration of the album's anniversary, Mountain Dew's "Green Label Sound" and Hip Hop DX take an in-depth look at the album’s inception and the key elements that would go on to shape Nas’s immense legacy.