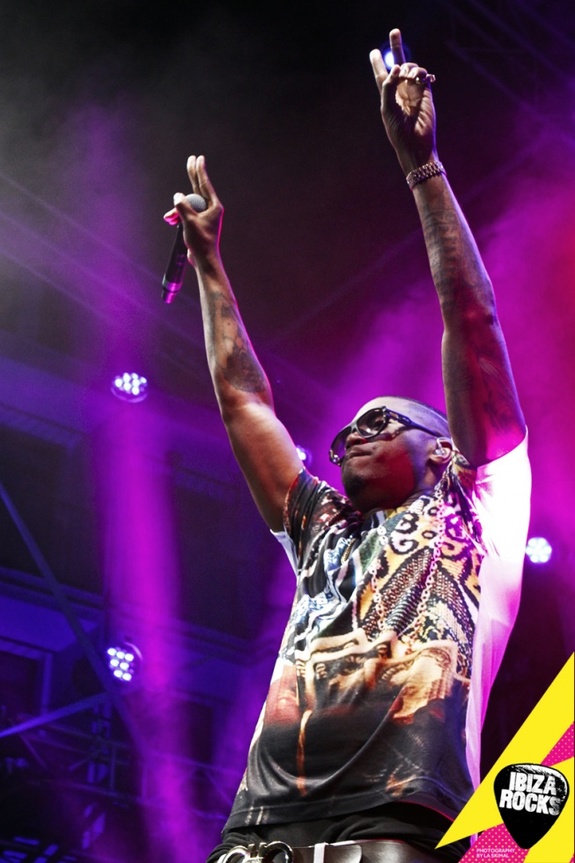 This weekend, MTV Music offers viewers a chance to relive Nas' epic performance at this year's Ibiza Rocks Music Festival. Premiering on Saturday at 10pm on MTV Live HD and Sunday at 9pm on MTV Music,  MTV will air exclusive highlights from July's performance where Nas celebrated the 20th anniversary of Illmatic with a special performance of the album in it's full glory. Performing classic tracks from that album including the classics, "It Ain't Hard To Tell" and "N.Y. State Of Mind," Nas rocked the audience with some of his biggest hits, like Stillmatic's "One Mic." Tune in this weekend.